The Elisha Camp Manor has remained in the same family for over 200 years since the corner stone of the foundation was laid in 1807. Now, this historic Federal style, Georgian architecture home at 310 General Smith Drive in Sackets Harbor is for sale.

Because it has remained in the family, there is an extensive history on the home both about its structure and its inhabitants. It has all been collected onto CampManor.org, where history buffs can take a deep dive into its depths.

Some of its more notable residents include the founder, Colonel Elisha Camp who served in the War of 1812 and Anna Quaid Mason, the first woman elected as mayor of a village in New York state when chosen to be Village President of Sackets Harbor in 1918. As the family notes, village mayors were also head of police, she is possibly the first first female police chief of a village in New York.

A famous frequent visitor to the home was Ulysses S. Grant, who was in business with one of the Camp sons. He left some pieces of his own furniture behind at Camp Manor which is now in the 10th Mountain Division & Fort Drum Museum.

The stone for the home was locally sourced and the brick was bartered for from England. The glass fan windows were designed and installed in such a way that they would let light in, but help keep the heat inside the home from the fireplaces.

Much of the original architecture and features inside the home have been preserved. One of the most colorful rooms is the North parlor which has a French wallpaper mural designed for that room in 1816. The block-printed, hand-painted watercolor mural fills the room.

The design is known as the “Banks of Bosporus,” depicting Constantinople in the Byzantine period. The family said it is one of three or four no-repeat, complete room wallpaper murals that still exist in the world today.

The home has five bedrooms and three full bathrooms. There is a more modern kitchen on the main floor of the home, but the historic original kitchen is still intact in the basement. The family story that is told that the original lady of the house, Elisha Camp’s wife, Sophia Hale, did not want to eat on the same floor as the food was prepared. This caused the original kitchen to be moved downstairs.

The property extends across 2.4 acres which covers most of the block and is two blocks up from the village of Sackets Harbor, so it is within walking distance to shops, restaurants, and marina. Beautiful Lake Ontario can be seen from its grounds and as it looks West, the sunsets are breathtaking.

The Jefferson County home is also just an hour away from the Syracuse Hancock International airport.

Owner and seventh generation family resident of Camp Manor, George Smith said his favorite part of the house is the upstairs hallway.

“It’s a cool space with a lookout over the lake and in the winter time, it’s the warmest spot in the house,” Smith said.

Smith also said he loves the way the house was built, being hand-done with no heavy machinery.

“You can’t build a house like this anymore,” he said.

The home is on the National Register of Historic Places and the historical society of the village of Sackets Harbor recently acquired many documents pertaining to the Camp family for preservation.

After so many years of family lines, Camp Manor is ready for a new steward. Smith said the home needs someone with fresh eyes and someone who will care for it year-round, as historic places often do.

Must see Upstate NY home: Live off the grid near Otsego Lake with Catskill Mountain views 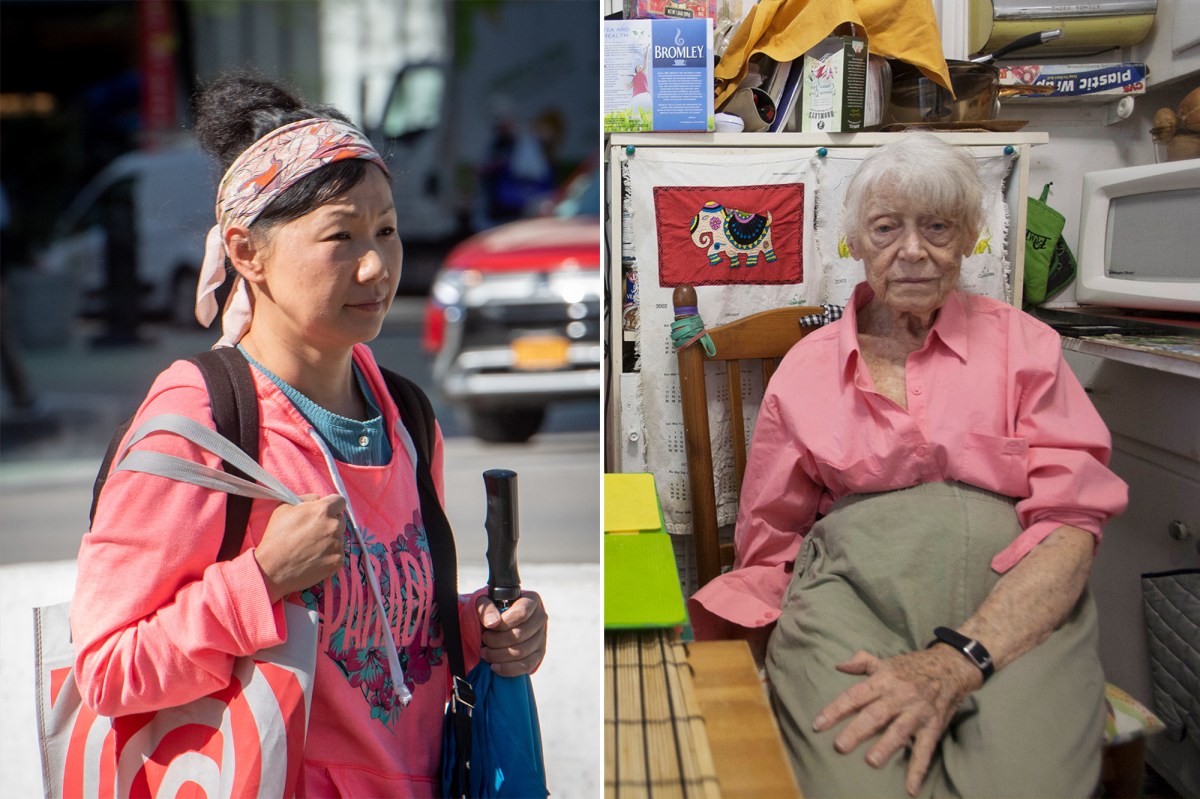 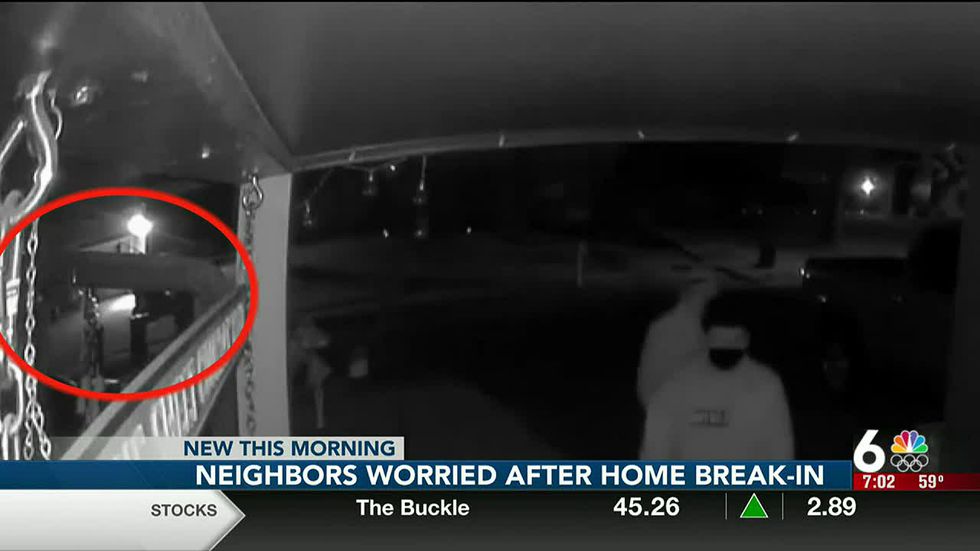 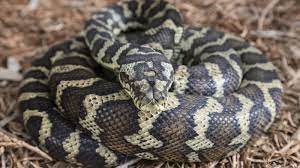 How Much Time Does It Take to Maintain a Garden?

7 hours ago Andreas Milano
We use cookies on our website to give you the most relevant experience by remembering your preferences and repeat visits. By clicking “Accept”, you consent to the use of ALL the cookies.
Cookie settingsACCEPT
Manage consent